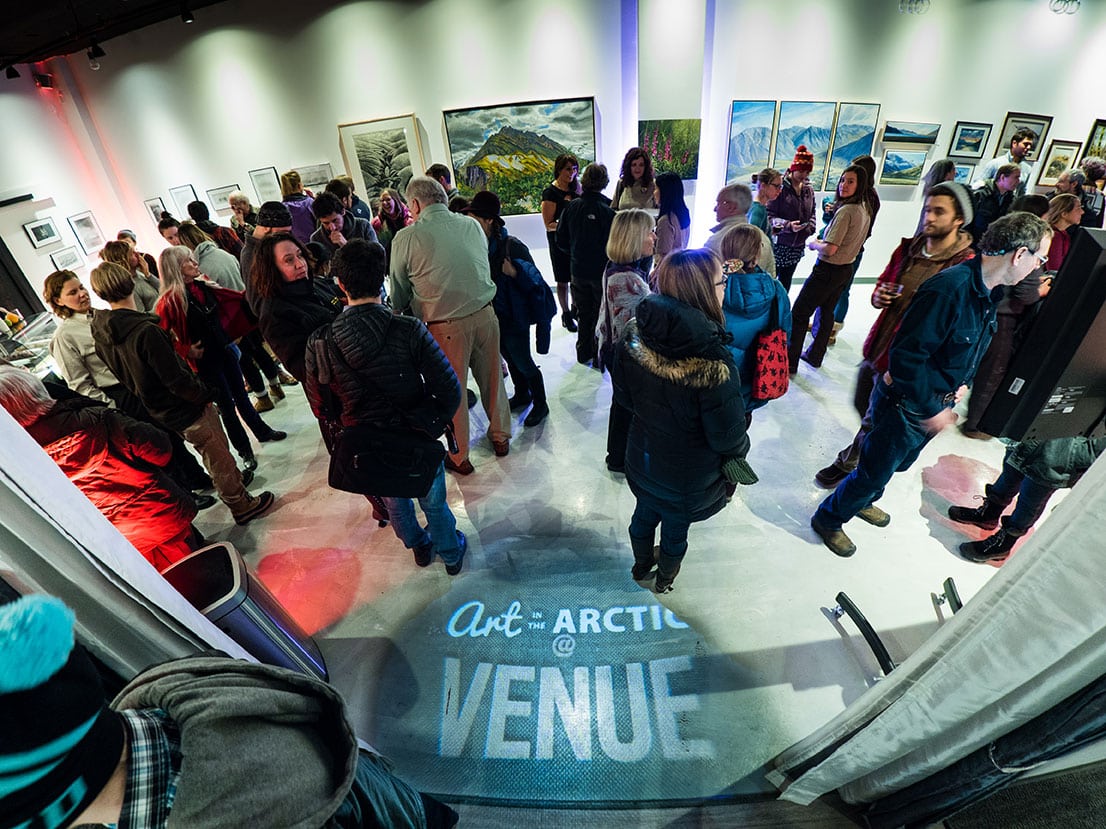 The Art in the Arctic Art Show is held each year in Fairbanks, Alaska. This Art Show celebrates three northern refuges based in Fairbanks, Alaska: Arctic, Kanuti, and Yukon Flats National Wildlife Refuges. The scale, expanse, and wildness of Alaska’s Refuges distinguish them from most other Refuges in the National Wildlife Refuge System. These refuges […]